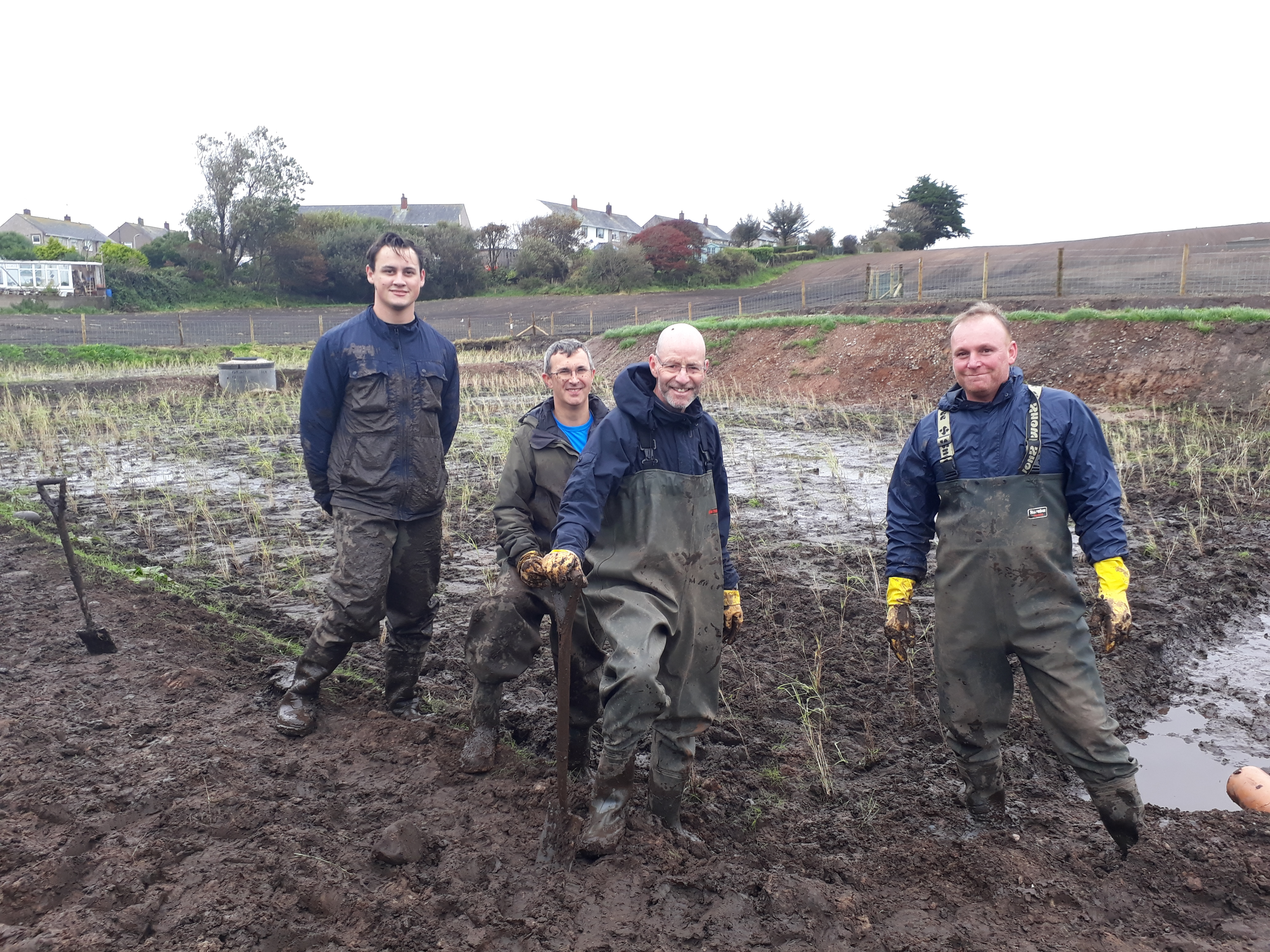 Whitriggs Beck, which flows into the Seascale bathing area, has previously suffered from poor water quality due to pollution from a pipe which discharges into the beck. In addition, nearby properties were affected by flooding during heavy rain as the pipe would be overwhelmed.

Following an initial investigation by the Environment Agency, Copeland Borough Council, Natural England, Cumbria County Council and West Cumbria Rivers Trust, working with the local landowner, plans were drawn up by the Council to improve the pipe to reduce flood risk, which incorporated West Cumbria Rivers Trust’s  wetland reedbed design that would naturally filter the water to improve its quality. Construction took place over the summer and is now complete.

As well as reducing flood risk and improving water quality, once established the wetland will provide important habitat for a number of species such as birds and invertebrates.

Vikki Salas, Assistant Director at West Cumbria Rivers Trust, said: “This is a fantastic example of how, by working together over a number of years, we can achieve multiple benefits to both people and wildlife. We’re looking forward to seeing how the wetland develops over time.”

A team of West Cumbria Rivers Trust’s regular volunteers and a group from Balfour Beatty on a corporate volunteering day helped plant the reedbed – the final stage in the project.

Vikki added: “We want to say a huge thank you to our volunteers, and to the farmer whose land we were working on, who took a significant area out of production to allow the wetland to be created.”

Doug Coyle, Cumbria County Council’s Manager of Flood and Development Management, said: “Through working in partnership with West Cumbria Rivers Trust and the local farmer, we are pleased to have been able to address flood risk to a number of properties in Seacale with a solution that also has a wide range of benefits to local wildlife and water quality. We would also like to thank the affected residents of Santon Way, who as riparian owners have carried out further repairs to culverts on their land – we couldn’t have done this without their involvement and support.” 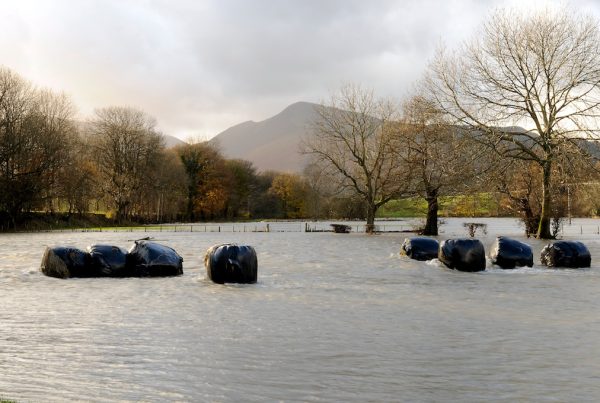 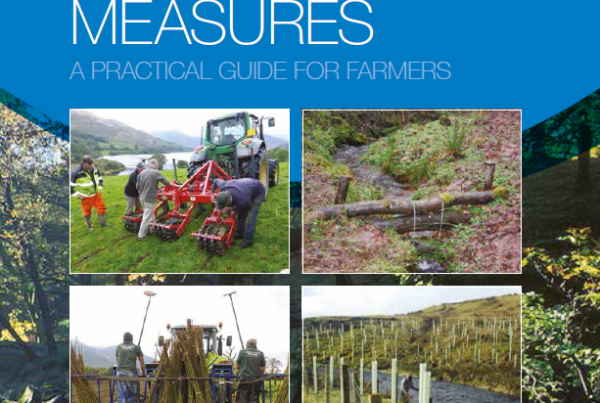